Session 65: “Revisiting the Wilde Trials in the Parisian Press” 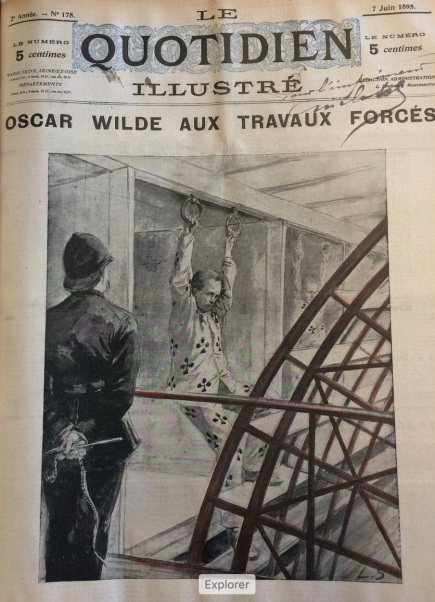 This was a joint session with the Periodical Press Seminar.

Session 64: “’A Most Capricious Waterway’: The Hooghly River and the limits of colonial power in British India.” 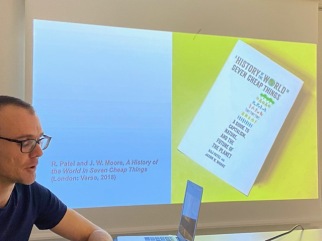 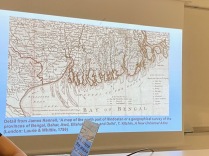 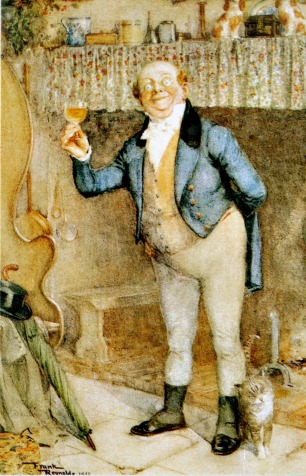 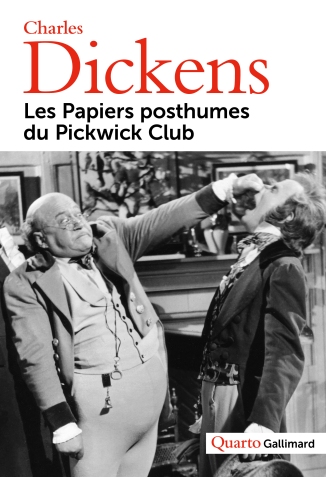 ESS session 2: ‘De-casteing’ Gender: Challenges to Knowing the Intimate Self’.

The second session of the ‘Empires, South, Sexualities’ seminar took place on Wednesday 13th November 2019 at the Université de Paris.

Carmel Christy K J, an anti-caste feminist scholar, is Assistant Professor of Journalism at Kamala Nehru College, University of Delhi. She has been working on the interrelationship between caste and gender in the public space, caste and higher education and more recently, on urban space-making and religion in Cochin. She has held positions as a Fulbright Postdoctoral fellow at UCSC (2015-2016), International Institute for Asian Studies, Leiden (2018-2019) and is currently a visiting scholar at FMSH, Paris. 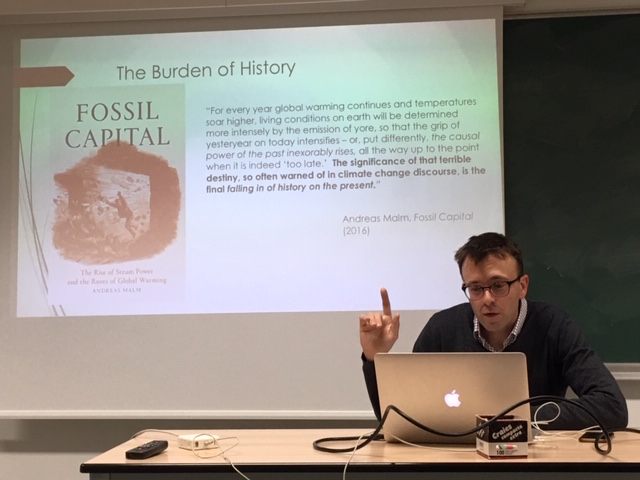 We worked with the following texts:

Session 60: “The Needle, the Image, and the Tomb: Rebecca Massey, History, and Addiction”

Dr. Sean Witters (University of Vermont) gave a paper entitled  “The Needle, the Image, and the Tomb: Rebecca Massey, History, and Addiction.”

In 1853, Alexander Wood devised a new method for administering treatment of neuralgia by injecting morphine at the “painful points.” His pioneering use of the hypodermic syringe would transform medicine while, at the same time, altering the history and image systems of substance use and abuse. Though he had contemporaries pursuing similar devices, it is to Wood that we commonly attribute the invention of the hypodermic syringe. This act of invention, so readily linked to the history of “romantic science,” is inevitably caught in the gravity of the Promethean myth, its Victorian extension, and its postmodern re-animation.

This mythologizing view of Wood’s invention turns his important clinical discovery into a tragedy summed up in variations on one sentence that repeats incessantly across the literature of addiction and drugs, in medical histories, sociological studies, works of journalism, police manuals, and counseling and policy guides. An aggregated version of that sentence–which in spite of minor variations of syntax and context is strikingly, even plagiaristically similar across many of these texts–would read: “Tragically, Wood’s wife was the first person to die from a morphine overdose administered by hypodermic injection.” Though appealing in terms of narrative possibilities, this statement is demonstrably untrue. Perhaps because her name almost never appears in the various iterations of this sentence, Rebecca Massey Wood’s actual death is nearly erased by this oft-repeated and enduring myth. Any historian who might bother to check would find that, at the age of 75, she joined her husband in their quiet grave site in “fashionable” Dean’s Cemetery in Edinburgh when, as her death certificate shows, she succumbed to pneumonia after a four-day struggle. Undeterred by public record, this error is widely reproduced and, despite an occasionally-cited correction by Richard Davenport-Hines, even persists in new publications.

I will follow the genealogy of this error, tracing the repetition and revision of a single, seemingly un-attributable sentence within a body of writing on drugs and addiction, and offering a glimpse of Rebecca Massey’s life beyond its effacement in history. While this correction is necessary, and of historical importance, the more cogent question is why and how this myth persists. I argue that the myth offers formal expression and a narrative foundation to the gendered history of early hypodermic opiate use and addiction, and, thus, the image of “the addict” at the very moment that modern noun use of the term entered into the clinical and cultural discussion on drug use and dependency. In this way, “Alexander Wood’s wife,” imagined as a tragic primal victim of science without ethics, illuminates longstanding anxieties about “iatrogenic addiction” which have been reinvigorated by the contemporary opioid epidemic’s threat to impose the historically gendered and raced image of the “addict” on the subject position that is supposed to embody agency, free will, and the ideal of “choice” in the postmodern marketplace. It is, I argue, no mistake that at the moment the term “addict” has threatened to re-name white male subjectivity major institutions have begun to adopt new clinical language.

Working from this perspective, I will situate Rebecca Massey and the myth of her death in a matrix of images and narratives, binding the repetition of the historical error to the archival logic of female iatrogenic addiction that connects Frankenstein, Go Ask Alice (1971), Margarita Spalding Gerry’s 1909 short story “The Enemy,” and the lost 1923 silent film, Human Wreckage. The existing stills of this lost film mirror the image system of female iatrogenic addict and her entanglement with the trope of the malevolent doctor. Of particular note, one key still shows that the film quoted the German Expressionist visual rhetoric of The Cabinets of Dr. Caligari, thus encoding a trace that is both conceptual and visual. I will link this lost film to the lost woman, Rebecca Massey, and will coordinate this problem of embodying an image and its relationship to the cultural and medical energies that came to be concentrated in the word, “Addict.” Gerry’s 1909 story, “The Enemy,” is a literary expression of the logic that runs from Massey’s portrait and grave to the lost film Human Wreckage and into the unconscious anxieties of the opioid epidemic. “The Enemy” depicts a morphine addicted wife “fixing” an idealized image of herself in a picture taken just before her death. By “re-visioning” Rebecca Massey’s and the “human wreckage” of this narrative structure, I will show how the persistence of the myth of Massey’s overdose and death expresses residual and recently re-emergent cultural desires and fears about drugs, medicine, doctors, and science that run from the Victorian age to the present through the imagined body of “the addict.”

The seminar takes place at the following address: